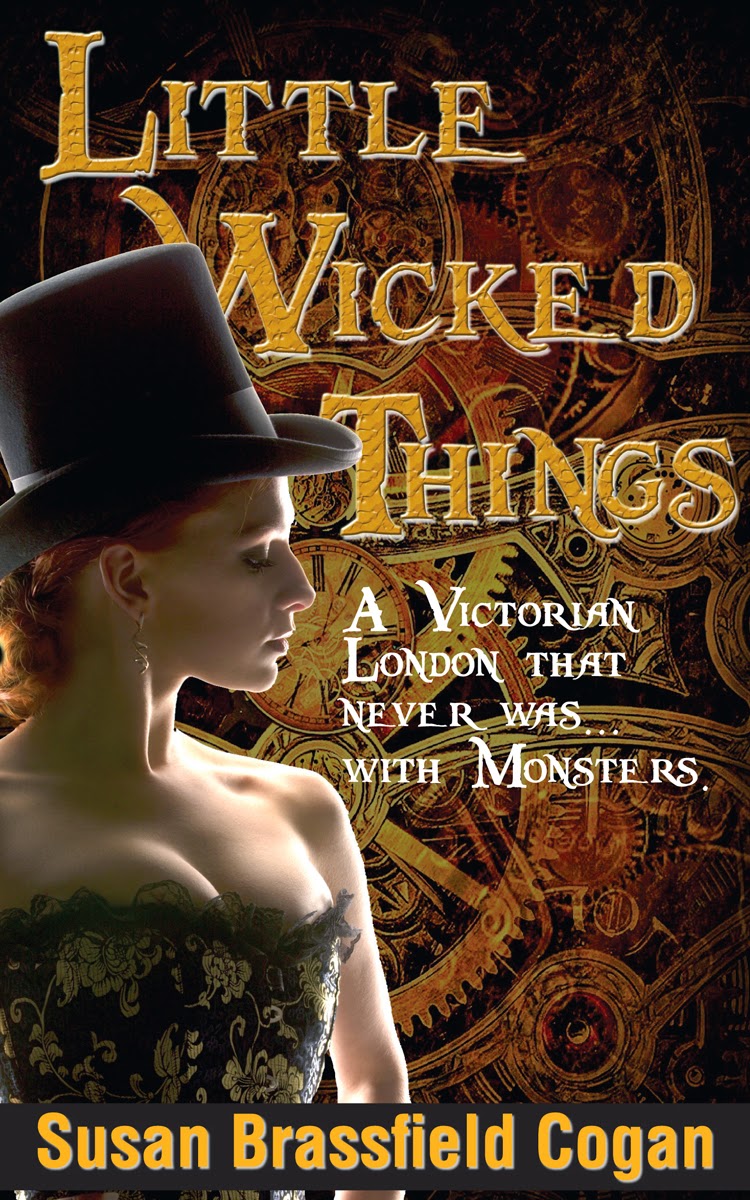 In the 19th century there were new marvels almost every year—steam engines, photography, telegraphs, trains. But after the Great Disaster everything seems to veer off in another direction. Rumors of wireless communication and electrical energy all die out. The marvels stop.

Then another disaster strikes—the assassination of elderly Queen Victoria and two of her sons. For a while the world collapses into mad chaos. Parliament is dissolved and Queen Victoria’s grandson, Prince Albert becomes the heir apparent. The Regency Committee rules with an iron fist, but they bring peace and order back into the nation.

Then, quietly at first, a third disaster. The monsters come.

Cover Design that Won't Cost You a Fortune